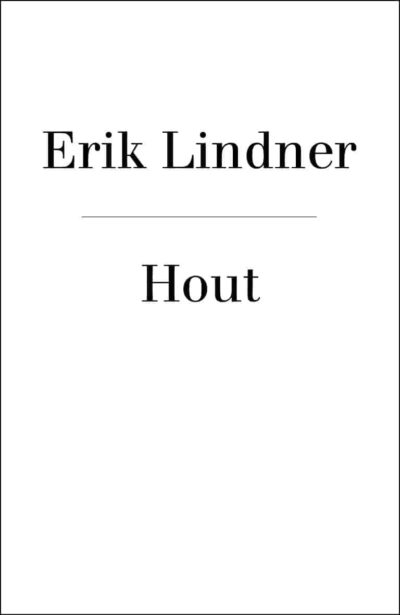 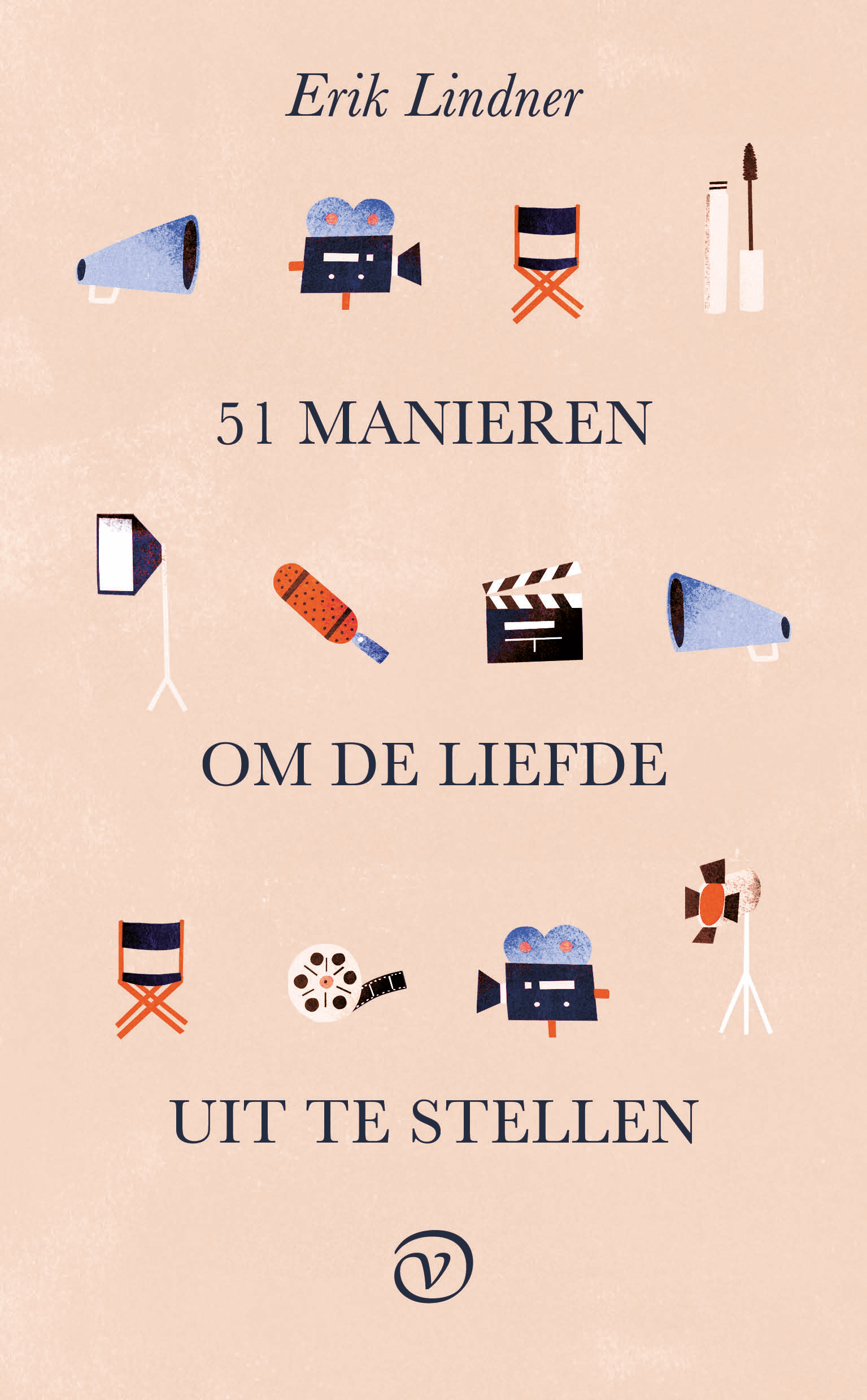 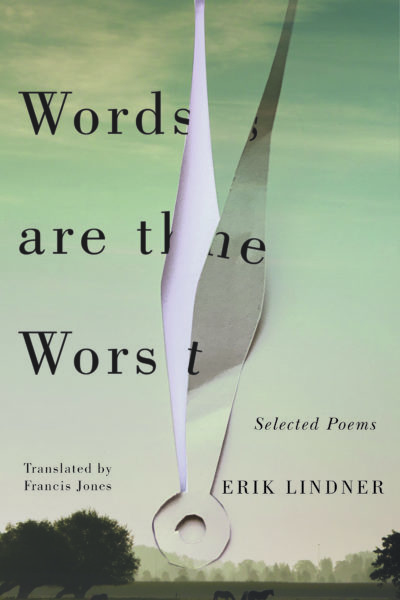 Words are the Worst: Selected poems

Translated from the Dutch by Francis R. Jones. Introduction by David O’Meara.

“With a cinematic eye, Erik Lindner tracks the traces of human activity. The poems in Words are the Worst, awash in reflections and flotsam, illuminated by sea air, tease out meaning and motive from the everyday. Fleeting pleasures – a picnic, juicy apple, train ride, stride into the surf – dissolve in a moment. We are left with a plaintive searching song in which the simplest actions become enigmatic.” – Kateri Lanthier

Born in 1968 in The Hague, Erik Lindner is one of the Netherland’s most acclaimed poets. Admired for a style that fuses simplicity with strangeness, Lindner builds his poems through a montage of descriptive images that, by fending off closure, generate extraordinary visionary power. Gathering together new work with a selection from his previous six collections, Words are the Worst offers a range of pleasures that have made him celebrated in his home country: an austere eloquence; a hard, unsparing precision; a restless and idiosyncratic eye. Best of all is how his intensely filmic observations transform haunted landscapes of windmills, birds, dogs and houseboats on canals into, as one critic put it, “Lindner-like” moments. Brilliantly translated by Francis R. Jones, with an introduction by Canadian poet David O’Meara, Words are the Worst introduces a leading Dutch voice to English readers.

View basket “Naar Whitebridge” has been added to your basket.